While we were in Indiana, we took a lot of video with the intention of making a Christmas movie. That’s all been edited up and is now ready. Dad’s tractor shows up a ton in this video, but it honestly did get used a lot during the trip: rides for the boys, rescuing the girls who got stuck in the car on the driveway in the snow/ice, plowing snow, and moving trees that had fallen during the storm. There’s also a clip of Dad putting the tractor into their brand new garage/shop for the first time! For 30 years he’s had to tarp and un-tarp the tractor before every use, deal with mice chewing cables and haul the tractor battery in and out of the house. It’s so much easier now! 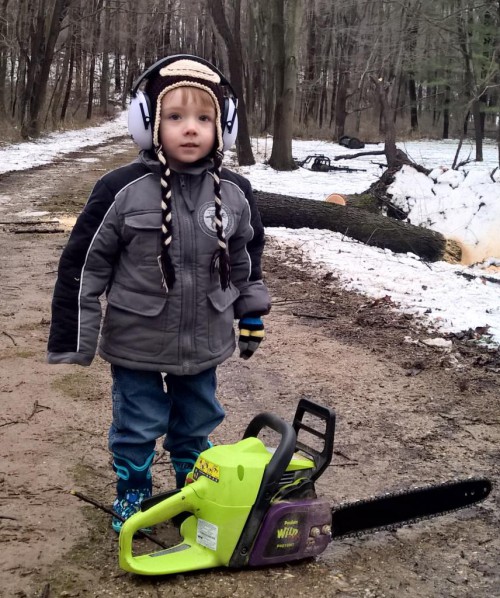 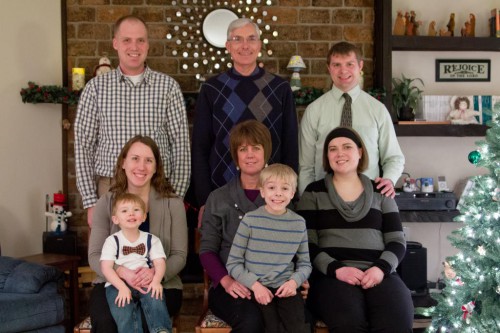 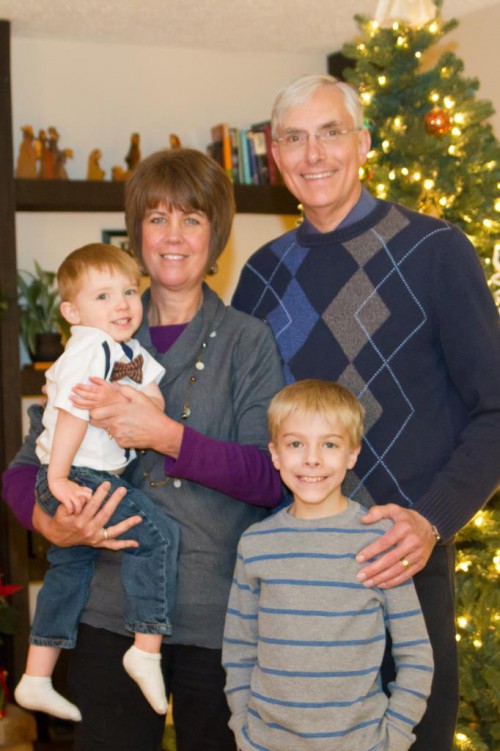 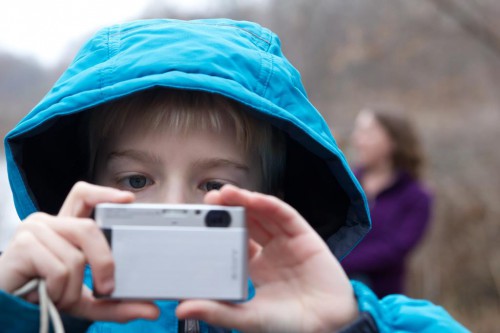 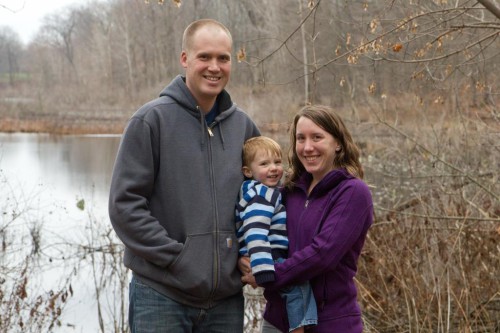 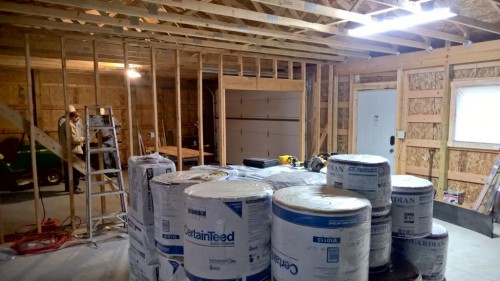 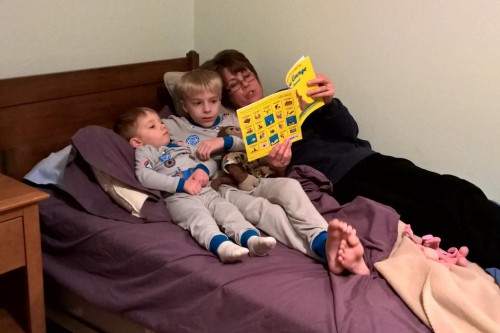 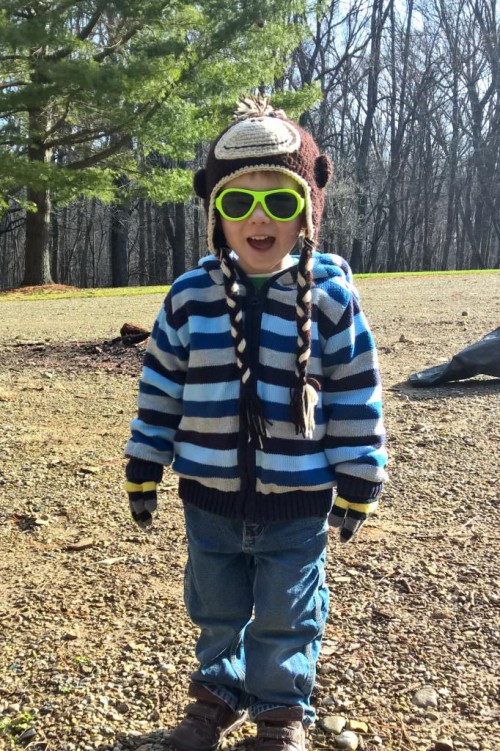