Tyla and I usually go for some bigger family gift at Christmas instead of exchanging gifts with each other. Our first gifts like this was the camera and that has gotten a lot of good use. This year we decided to add a nice flash to the camera.

I chose the Speedlite 430 EX III-RT. As the name implies, this is the third version of this model. It has way more features than we’ll ever need but it also means that I probably won’t ever feel the need to buy a different one.

It’s a fully automatic flash so it gets all the info it needs from the settings on the camera. The RT means it supports radio triggering. My camera doesn’t have a built in radio trigger but I could add one on and have the flash fire even if it’s not attached to the camera.

I really enjoy the ability to rotate the flash in two directions to bounce the flash off a nearby wall, etc. It gives a much more natural looking photo instead of the traditional on-camera flash look. I have a LOT to learn about how to use a flash but here’s one of my first tests.

Here’s the baseline. This is the built-in flash on the camera. 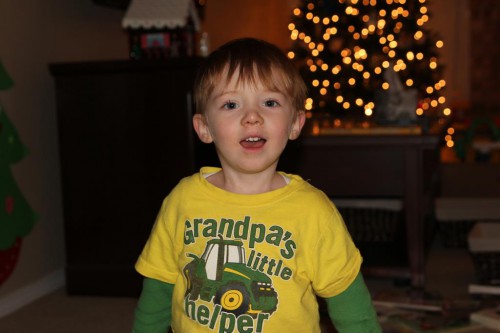 This is the new flash with the diffuser attached (it comes in the box with the flash.) It’s a little better but it’s still obviously a picture with a flash. 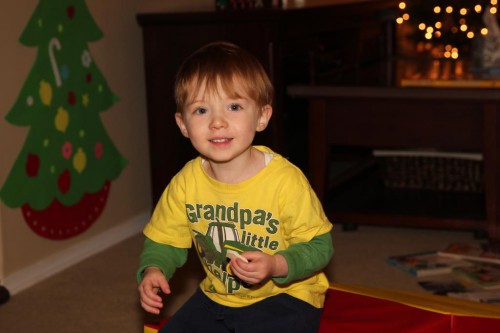 And finally here’s what it looks like with the new flash bouncing off the side wall. This one looks a lot more natural. 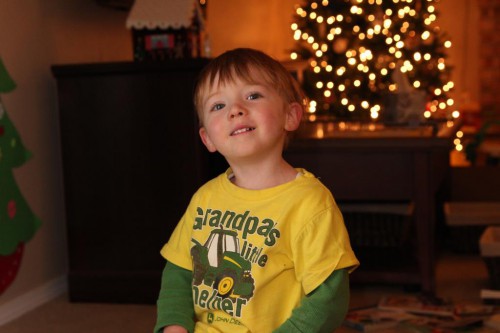 I’m excited to do some reading and really learn how to make good use of this gadget!