After the success of our Barclay Lake hike, we decided to try it again. We met Mandy and Ike at their house, got both car seats into one car and piled in for a 1 hour 45 minute drive down to the trailhead for Greenwater Lakes. It’s off of Hwy 410 on Forest Road 70. The drive was a little long for the boys both coming and going, but it’s nice to get a little farther away from the popular, crowded trails.

The hike had a little more vertical than the Barclay Lake hike but it wasn’t too bad. Unfortunately the lakes at the end weren’t as great as we were expecting. They both looked really low which is unusual for this time of year but probably expected given the low snowpack. We had a normal amount of precipitation during the winter, but it wasn’t in the form of snow so it wasn’t released slowly down the mountain during the spring melt.

We ended up going all the way past the bigger, second lake and found a nice spot along the river that feeds into the lakes. The boys had fun throwing rocks into the water while we enjoyed a picnic and rested up for the trip back.

I don’t think we’ll do this one again, or at least if we do, we’ll wait until we know the lakes are fuller. There were some reasonably good camping sites available in that area too. 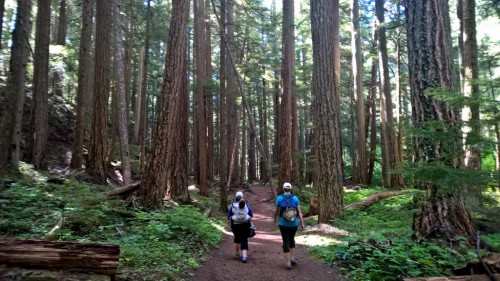 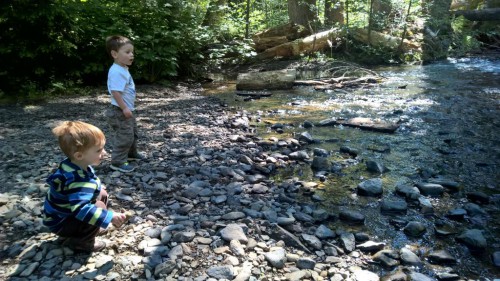 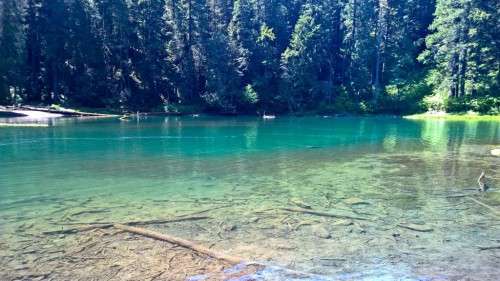