I’ve written many times about how I believe it’s a lot more useful to be involved in local politics than national politics. Here’s a good example about how much more responsive your local government can be.

Safeway is a little less than a mile down the road from our house so we frequently take walks down there. Tyla also runs along that sidewalk sometimes. There was one stretch that was getting destroyed by tree roots. It was so bad you almost couldn’t push a stroller over it anymore. It’s right on the boundary between cities so it took a while to figure out who owned the sidewalk, but after I found the right government, it was fixed in less than a month!

The end result looks a lot nicer and is much safer! You can see the before and after photos below. Thanks to the Woodinville maintenance crew for such a prompt response! I’ve had a similarly positive response with them for some traffic light maintenance. In that case they were out the SAME DAY to fix it. 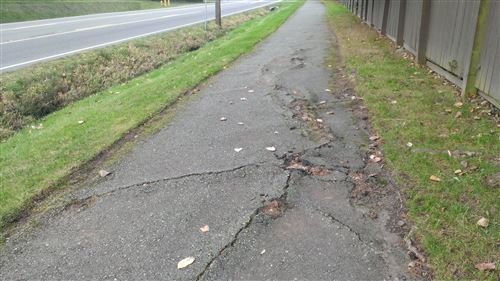 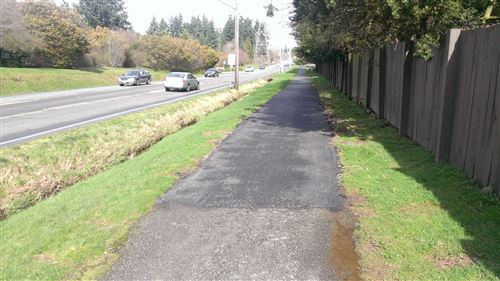