After a very dry start to the winter, February was one of the snowiest Februarys on record. Then, in the first week of March, we got more rain than we normally get in the entire month of March. Contrary to popular belief, rain doesn’t do much to melt snow. It takes almost an inch of rain at 40 degrees to melt an inch of snow. Most of the water goes into consolidating the snowpack and greatly increases it’s overall weight. So after all that rain, we had a huge amount of new, heavy snow on top of a sheet of ice from the limited snow we had in the first part of the season. The avalanche danger was extreme.

The ski patrollers at Crystal are always setting off bombs to create controlled avalanches. They regularly bomb inside the ski area, but for areas that see lots of skiing, it’s pretty rare to have a big slide. The skiers compact the snow and increase the stability of the snowpack. But this time was different.

On Monday after the ski area closed,  the patrollers set off a charge that triggered an enormous slide which ended up taking out the base of the High Campbell chair lift. This chair has been a source of frustration (and fun) for skiers for years and was scheduled for replacement in the next five years. Those plans have now been accelerated.

One of the owners was in the ski patrol group that set off the charge and you can read her account on KUOW and an even better account on the ski patrol blog. There is also a good video on Vimeo showing the carnage, but it doesn’t show the actual slide itself. I don’t think anybody got video of that since they were all hunkered down in safe positions.

It sounds like they’ll be auctioning the chairs off for charity but it will take them a while to get that settled out. I already have one of the Mt. Baker chairs in the backyard. I wonder if I can convince Tyla that we need another one? 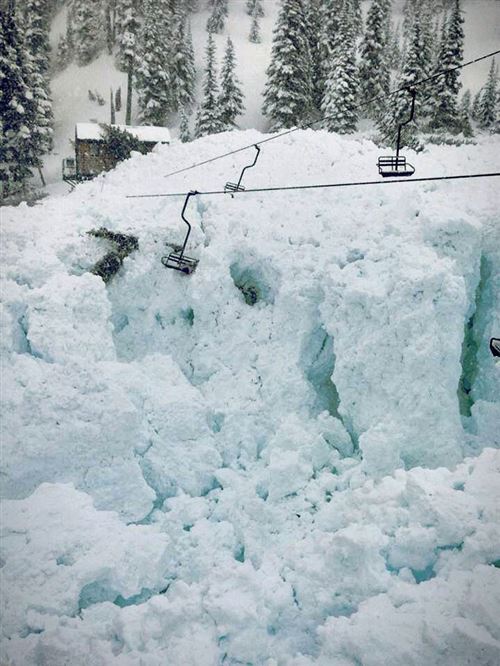 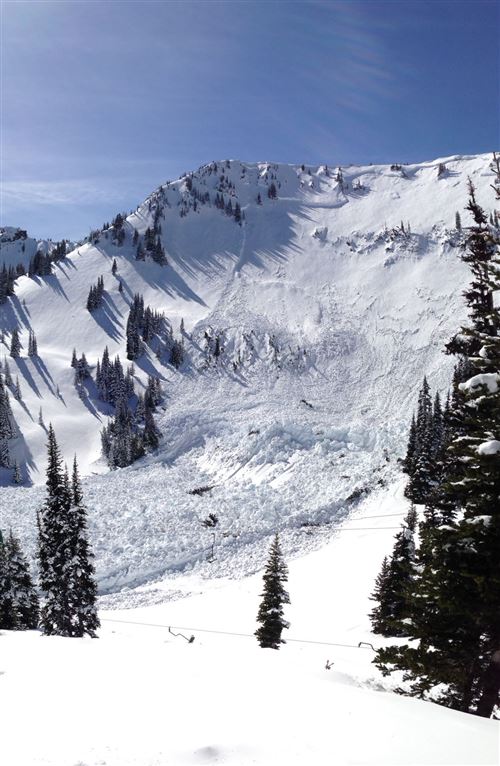