Now that we have an irrigation system, I have one more chore on the fall list: winterization. All the water needs to be blown out of the lines because I sure don’t want to dig them up again! You can pay a company $50-70 to come with a huge generator and blow out all your lines in a matter of minutes. Or you can be a cheapskate like me and do it yourself. I’ll caveat this by saying there a lot of different ways to accomplish this. What you see below is how I chose to do it.

The first piece of the puzzle is an air compressor. The bigger the tank, the better you’ll be. I have an 8 gallon one which is pretty small but worked ok for my yard. 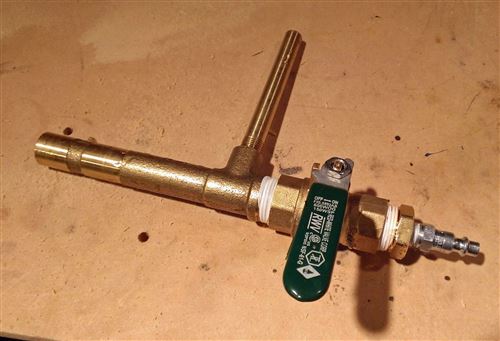 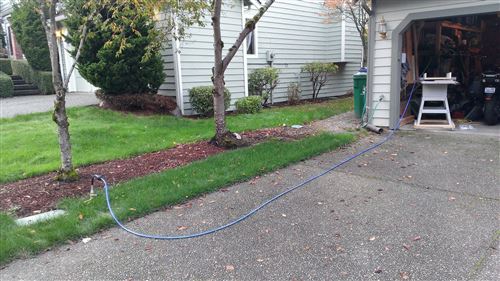 I used a combination of manually opening the valves and using the control clock. The clock kept me drier but the valve box let me be closer to the action to see when I was done. The basic idea is that you pump air into the lines, open up one zone, and let it blow until all the water is gone. The ball valve on the coupler keeps you from getting water pushed back into the air compressor after the first few blows.

Some zones only took a tank or two while others took three or four. This is a two beer job so get comfortable. You don’t want to rush it and leave water in the lines.