Tyla, Elijah and I made a quick trip to Portland for a little getaway to celebrate our fourth anniversary. It was our first real family vacation and boy is it different with a baby! Between his naps on Saturday, we took him for his first swim in a pool which he loved, walked along the river and through the huge market which Tyla loved, and then had dinner at a brewery which I loved. Something for everyone! Actually, I think we all enjoyed all of the activities. The weather was beautiful so it was hard to complain.

The hotel left something to be desired as it had more road noise than any place I’ve ever stayed before. The room came with a white noise machine and we had that cranked up along with Elijah’s white noise machine and I could STILL hear the cars. Elijah thought it was great though. He spent a lot of time standing in the window watching the cars go by.

On Sunday morning we visited Pastor Johnson’s church. He was our vicar and youth group leader way back when I was in high school and I went to his church in Minneapolis a bit too when I was working there. It was great to catch up with him again and see all of his energy being poured into the Portland area. The trip back went pretty smoothly with Elijah sleeping about half the way. He woke up right next to an exit with a Dairy Queen. How could resist?

I hear lots of people say how much they love Portland. I don’t know that I’ll ever love any city. I’d much prefer a huge tract of land with nobody else in sight. But as far as cities go, Portland is nice. It’s like Seattle but even more eccentric. They have some beautiful parks, great food trucks, and awesome beer. The city layout was frustrating. Even with two GPS’s going I managed to make a wrong turn on just about every drive. I understand how that evolves on the east coast where cities are really old, but on the west coast there’s not much of an excuse for it.

Here are a few pictures from the trip: 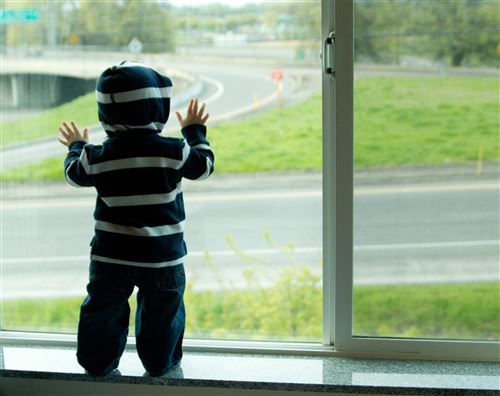 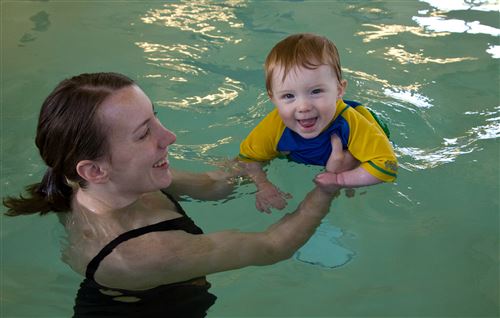 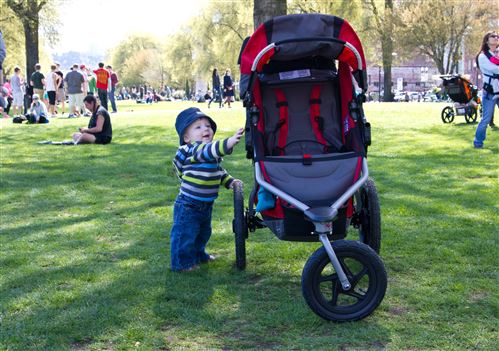 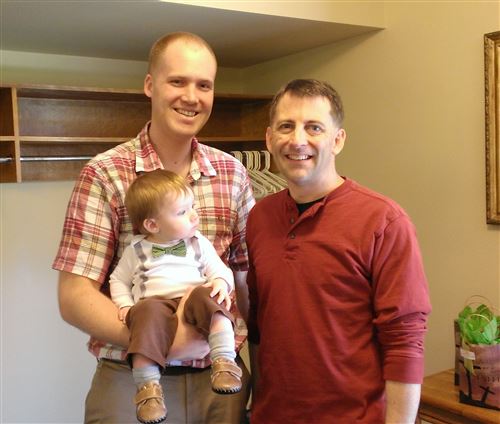