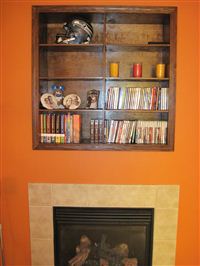 I’ve had the last 1.5 weeks off from work, and other than a three day trip for Christmas, I spent most of it at home. My project over the break was some new shelves to go above the fireplace. I was no longer happy with the look of the old ones, and with Tyla living here starting in April, I wanted something more versatile.

The project, of course, required about four trips to Home Depot, but all in all, I’m pretty happy with how it turned out. It’s a basic box design with a divider down the middle. The shelves are held up with adjustable pegs and there is molding around the edge of the box to make it look like the shelves are really built in. The end result looks nice, but when I look at it, I see a bunch of mistakes. I debated whether or not I should share them with you, but why not? By this point you know I have nothing to hide. Plus, it’s a good reminder for the next time I do a similar project.

I could probably continue, but you get the idea. As I sit across the room looking at the shelves, I really can’t see any of these problems so I’m still happy that I built them. I look forward to doing more projects like this and shortening my list of mistakes. 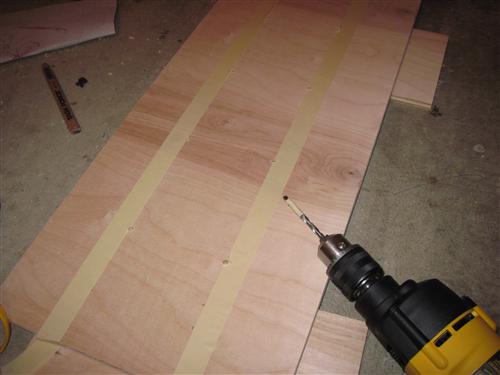 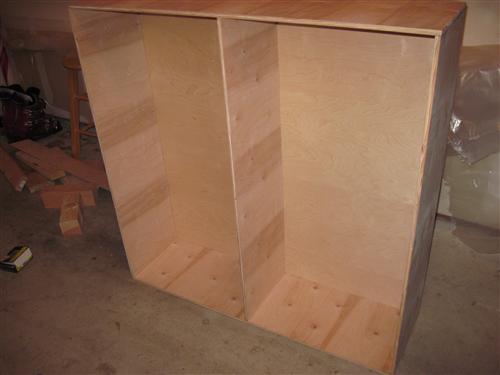 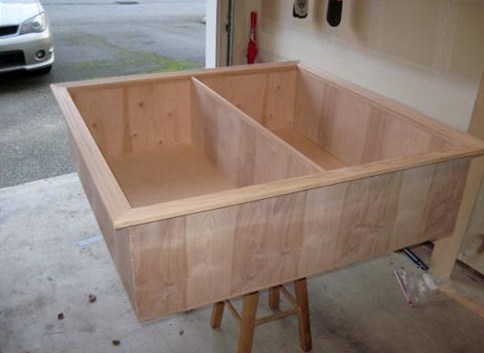 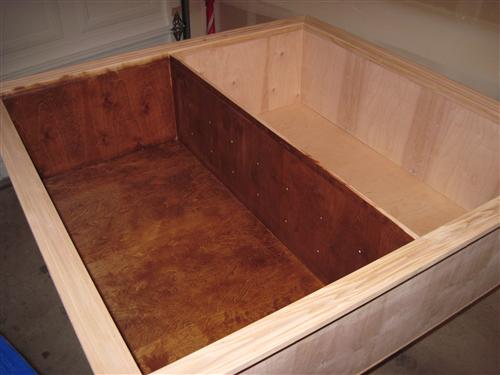 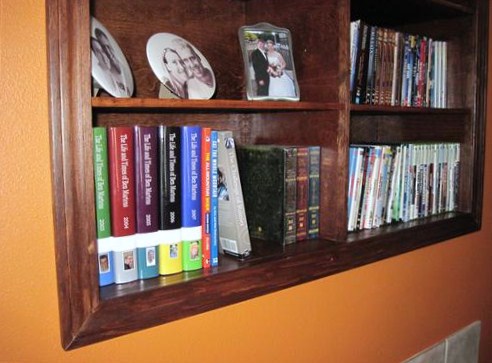