This past weekend, KenC, LoganB, AndyD, TimS and I headed east of the mountains to spend a day shooting guns. While there are laws governing what you can do on federal land, it’s pretty easy to find a safe and legal place to shoot. Ken had already scoped out a good spot so we loaded up a couple trucks and headed east. We ended up down a dirt road with no sign of humans as far as the eye could see (except for some trash left by previous shooters.)

The temps were in the low 90s that day, but we were all having too much fun to notice. Ken and Logan each brought about a dozen guns. Tim and I brought our shotguns and Andy was there pulling the trigger for the first time. It was a lot of fun going through gun after gun that I’ve never heard of before, much less had a chance to shoot. We went through everything from handguns to rifles to shotguns blowing up plastic jugs full of water, paper targets, a couple hundred clay pigeons and even a few jars of Tannerite that Ken mixed. Combine all that with some hot dogs on the grill and it was a fantastic day!

I’m in the market for a new gun so trying out all those guns was a big help. But even with all the new options, I spent a ton of time with my little Remington 870 shotgun. I put about 175 rounds through that shotgun! Thanks to everyone who was throwing clays and shaken up pop cans into the air for me to shoot! I even pulled off a trick shot that I saw on the web: start with a target in your right hand and the shotgun in your left, throw the target up, mount the gun and hit the target before it hits the ground.

I think we’re all eager to head back again, but we’ll have to spend some time collecting more ammo and that’s no small feat these days. Ammo is scarce and expensive. At some point this run on ammo will probably end and then the market can return to normal.

Below you can find a video and some photos. The first clips in the video were shot with a GoPro running at 120fps and slowed down to 30fps. The end is a couple of our shots at the exploding Tannerite. 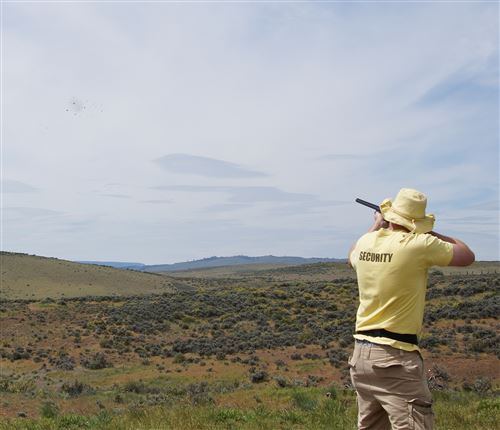 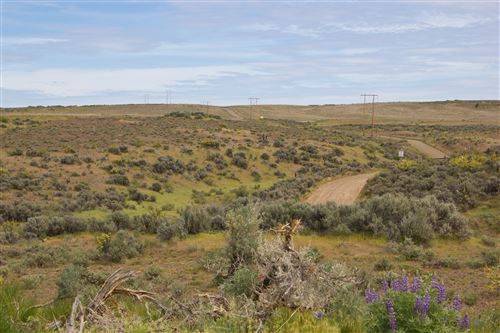 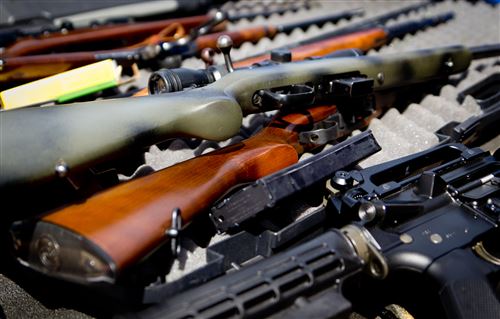